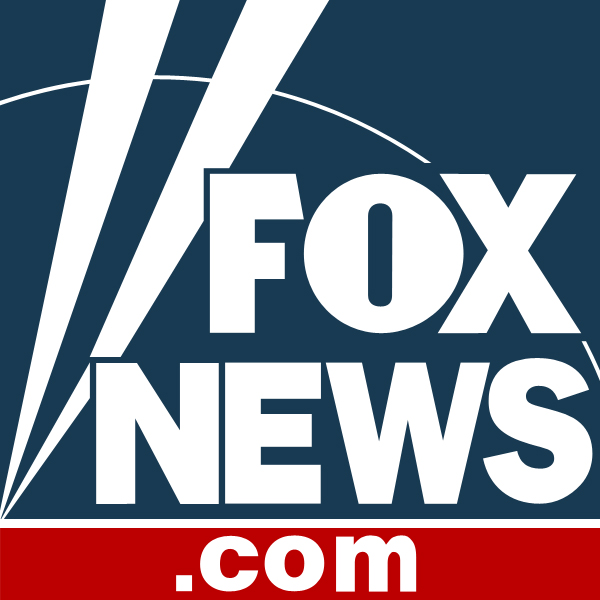 Coauthored with Brandon Arnold of the National Taxpayers Union. This op-ed was originally published at FoxNews.com on April 10, 2017.

Let’s be honest: our organizations didn’t see eye-to-eye on the best way to repeal and replace ObamaCare. The National Taxpayers Union supported the House Republican bill and FreedomWorks opposed it.

Both of our organizations – longtime, steadfast proponents of reducing the size and scope of government – remain committed to repealing ObamaCare as the debate over health care legislation continues. However, as many policymakers on Capitol Hill shift focus from health care to tax reform, it’s absolutely essential for free market advocates to set aside any ObamaCare-related differences and stand united.

To be sure, the need for reform has never been greater. The past eight years taught Americans that higher taxes and more regulation slow economic growth, depriving many Americans of opportunity and prosperity. Indeed, the fact that the United States hasn’t seen economic growth of 3 percent or higher since 2005 is an indictment of the policies of the past decade. Americans deserve better, and Congress has a responsibility to deliver.

Our tax code is an absolute mess. Americans spend nearly 7 billion hours annually on tax compliance. This wasted time, when combined with out-of-pocket costs, amounts to an economic loss of $261.2 billion each year.

Our tax code is an absolute mess. Americans spend nearly 7 billion hours annually on tax compliance. This wasted time, when combined with out-of-pocket costs, amounts to an economic loss of $261.2 billion each year. But it’s not just complexity that’s problematic. Our current tax structure imposes excessively high rates on individuals and small businesses. This takes far too big a bite out of family budgets and limits the economic potential of entrepreneurs.

On the corporate side, we’ve saddled American businesses with the highest tax rate in the industrialized world. This has damaged the ability of our companies to compete globally and, combined with a hostile regulatory environment, led to far too many businesses moving their operations overseas. Any credible tax reform plan must significantly cut the corporate rate. Reform should also include full expensing to encourage capital investment and a shift to territoriality to reduce complexity and bring our code more in line with the rest of the world.

While the path forward on reform remains unclear, it’s extremely helpful to have a workable blueprint in place: the Better Way plan authored by Speaker Paul Ryan and House Ways and Means Chairman Kevin Brady. The blueprint is not perfect, but it does a great job of setting the table for reform. On the individual side, it broadens the tax base by eliminating many “loopholes,” lowers and consolidates tax rates, and expands the standard deduction.

Under this plan, most individuals could fill out their tax forms on a single sheet of paper and the average family would see an increase in take home pay of more than $4,600, according to the Tax Foundation. Further, it would get rid of the onerous “death tax,” scrap the alternative minimum tax, and restructure the Internal Revenue Service.

These proposed changes to the tax code, most of which conservatives and libertarians have long desired, promote economic growth and opportunity for all Americans. The American worker hasn’t seen a pay raise in 15 years. We’re confident that this overhaul and simplification of the tax code would put more money in the pockets of Americans.

For the business community, the Better Way plan would drop the corporate rate down to 20 percent, which would be below the average rate for industrialized countries. It would allow for full expensing and move us to a territorial system, which would mean American businesses would no longer be taxed on worldwide earnings. These changes would spur economic growth, encourage entrepreneurialism and attract new investment.

As the process moves forward, the House plan will hopefully be refined and improved through public input and the legislative process, but there’s no doubt it represents a dramatic improvement over the status quo. It’s a great starting point and FreedomWorks and National Taxpayers Union are excited about working cooperatively to advance the discussion.

We hope that all members of Congress – regardless of their views on repealing ObamaCare – can work together on the monumentally important task of reforming our tax code.

Our nation’s prosperity is at stake and we cannot afford to allow past differences and disagreements stand in the way.

Brandon Arnold is the executive vice president of the National Taxpayers Union. Jason Pye is the director of public policy and legislative affairs for FreedomWorks.