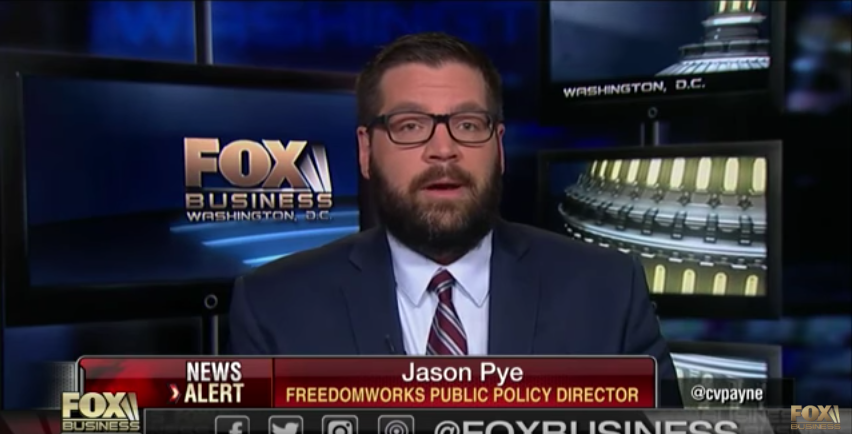 Earlier this evening, I appeared on Fox Business’ Making Money to discuss civil asset forfeiture, the process by which the government can take property without ever arresting, charging, or convicting someone of a crime. I appeared counter former Pinal County (Ariz.) Sheriff Paul Babeu.

For more background on forfeiture, see my issue brief for FreedomWorks, From High Seas to Highway Robbery: How Civil Asset Forfeiture Became One of the Worst Forms of Government Overreach. The public surveys conducted by Rasmussen and YouGov that I mentioned are available here and here. The story of Rhonda Cox, whose last name I accidentally said was “Cook,” can be found here. 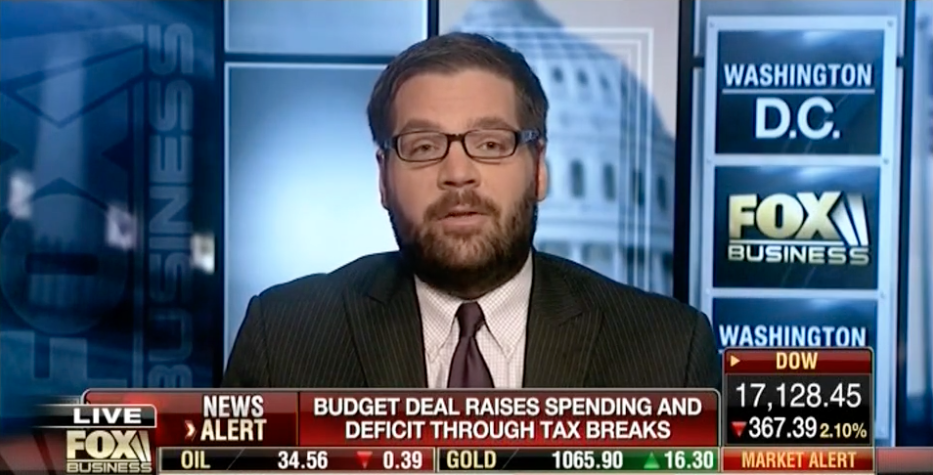 Appearance on Fox Business’ “After the Bell”