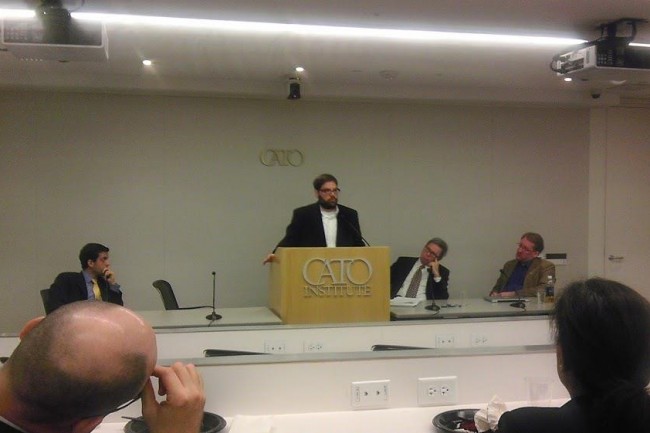 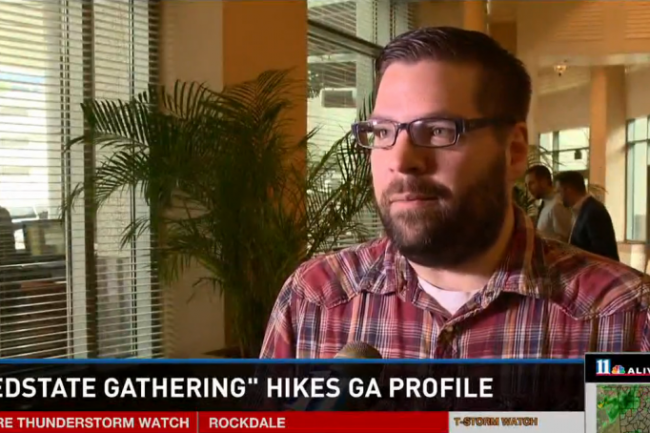 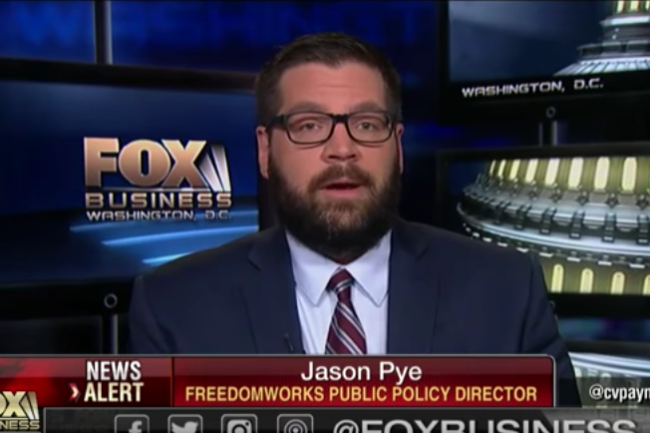 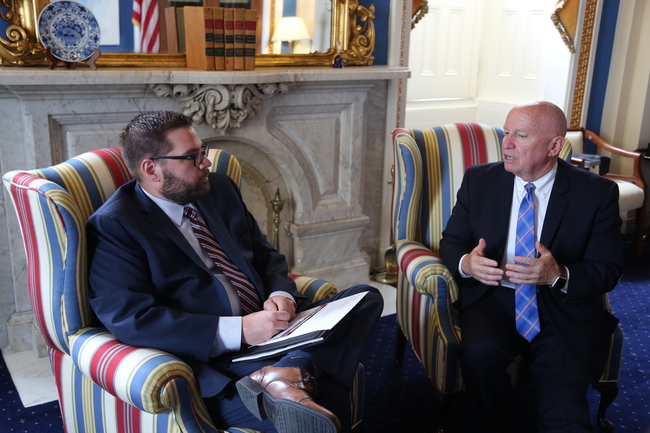 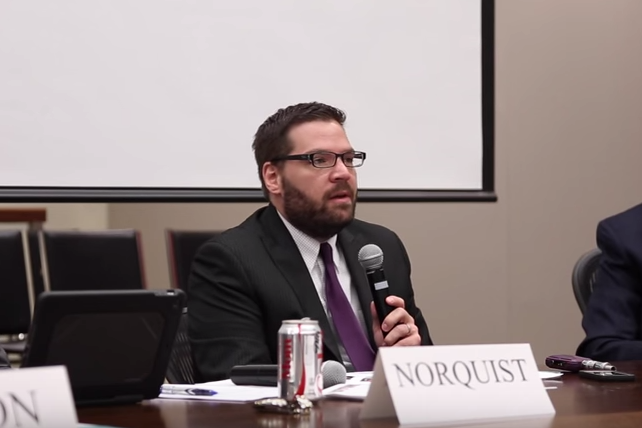 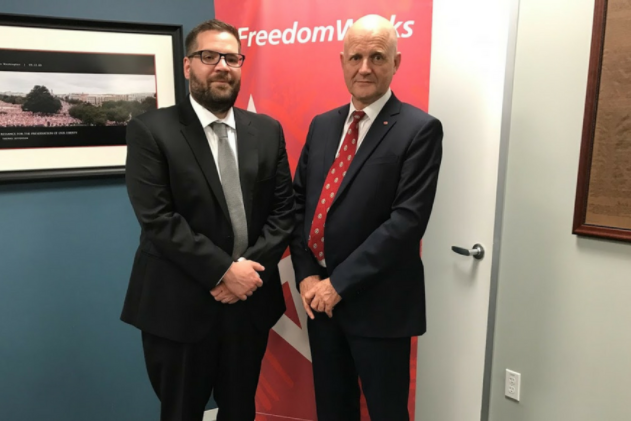 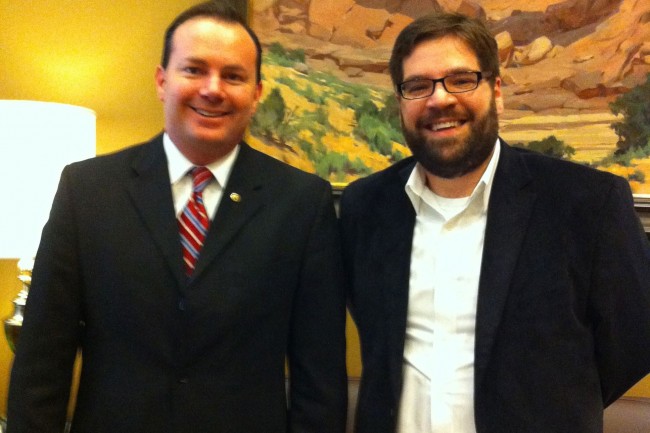 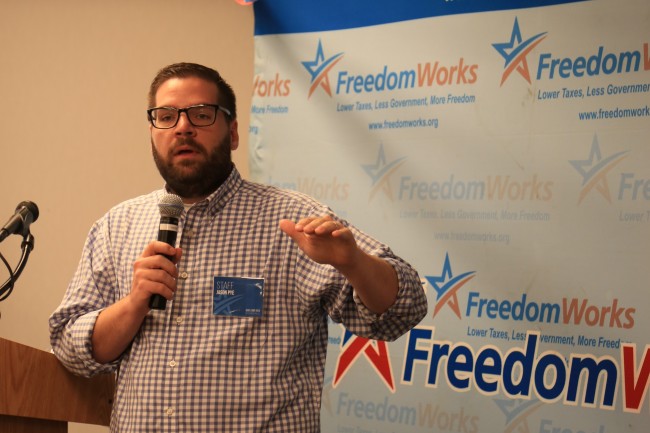 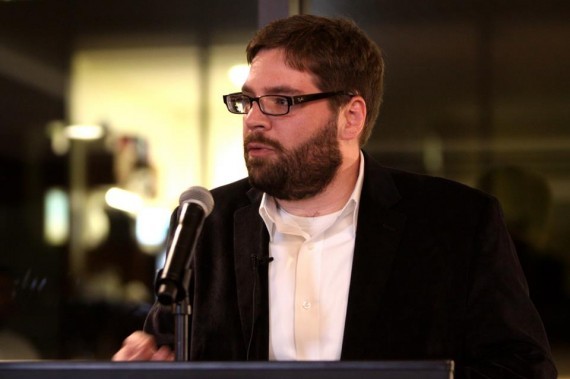 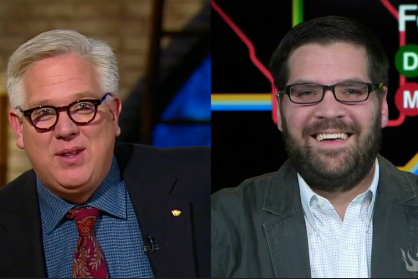 Born and raised in Metro Atlanta, Jason was introduced to libertarianism in high school by a local talk radio host, Neal Boortz, and over time began reading works by Ayn Rand, F.A. Hayek, and Milton Friedman. Unlike many who get involved in policy and politics, he mostly skipped college, attending briefly as a part-time student before deciding to work and play music.

In 2005, frustrated by the lack of a libertarian voice in the Georgia blogosphere, Jason began writing about local and state government. The following year, he was invited to contribute regularly at Georgia’s most widely read political blog, Peach Pundit. Jason was a finalist for the 2010 Atlanta Press Club Award of Excellence in “Online/Multimedia” for his work at Peach Pundit.

From 2008 to 2010, Jason served as legislative director for the Libertarian Party of Georgia, promoting issues that advance limited government, individual liberty, and free markets. Although he is a subscriber to the libertarian philosophy, Jason joined his local Republican Party in the summer of 2013. Jason has considered himself politically homeless since June 2016.

In September 2014, Jason joined FreedomWorks, a grassroots service center for more than 5 million conservative and libertarian activists. He currently serves as the vice president of legislative affairs, spending much of his time lobbying congressional staff on FreedomWorks’ legislative priorities. Policy issues that Jason works on include budget and spending, civil liberties, criminal justice reform, healthcare, taxation, and trade. Legislation that he was worked on that has become law includes the Tax Cuts and Jobs Act and the Trickett Wendler, Frank Mongiello, Jordan McLinn, and Matthew Bellina Right to Try Act.

Jason has appeared on Fox News, Fox Business, the Glenn Beck Program, and numerous radio programs. He has contributed commentary to Forbes, The Hill, Townhall.com, the Washington Examiner, and The Washington Times. He has been cited or quoted in stories published by The Hill, The New York Times, Politico, Roll Call, and the Wall Street Journal. 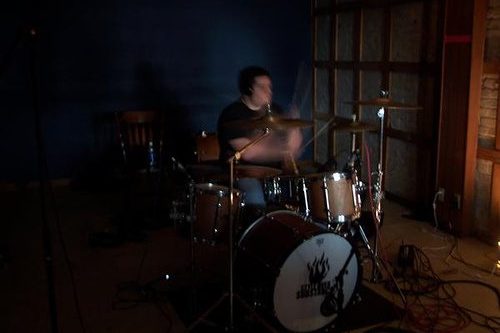 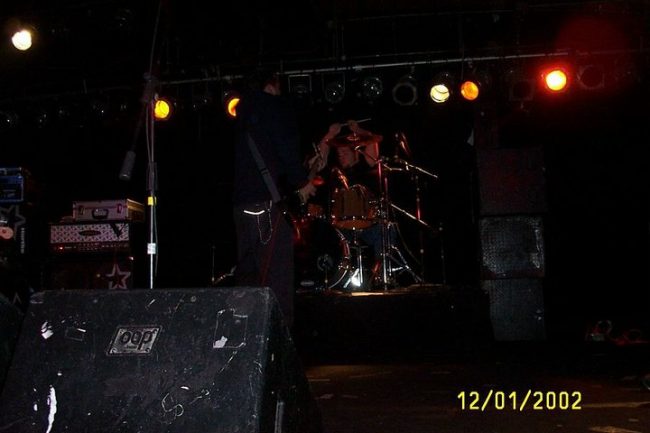 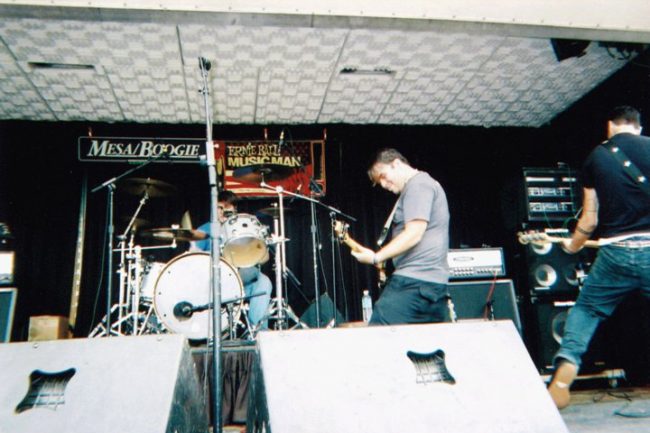 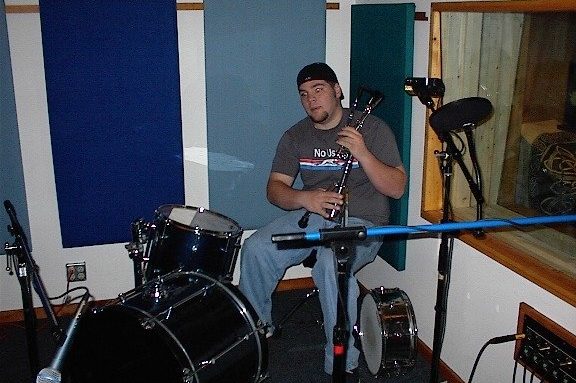 Opinions expressed on this website do not necessarily reflect the views of Jason’s employer.