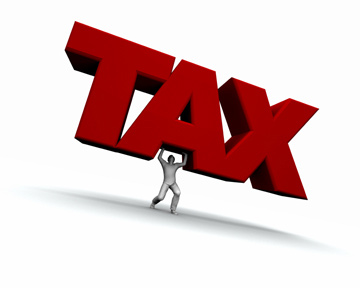 On July 31st, Georgians will not only head to the polls to vote in party primaries, but also to determine the fate of the the TSPLOST, a 1-cent local sales tax dedicated to transportation projects.

This effort isn’t the first attempt at a sales tax to fund transportation improvements and expand mass transit. Back in 2009, then-State Rep. Vance Smith, who would later go on to lead the Georgia Department of Transportation, proposed a 10-year statewide sales tax; which, if passed, would have raised taxes by $22 billion.

Disagreements between House and Senate leaders led to the effort stalling out, killing what easily would have been the largest tax hike in Georgia history. Senate leaders, led by Lt. Gov. Casey Cagle, preferred a regional approach to the issue. But with new leadership in the House in 2010, the Legislature ironed out a new tax hike proposal, the TSPLOST, a regional penny tax to be presented to voters this year.

Assuming all 12 regions pass the referendum later this month, the TSPLOST is projected to bring some $19 billion in new tax revenues to the state. In most regions, the split between regional and local projects will be 75-25. However, in the Metro Atlanta region, 85% of the $7.2 billion in expected revenues will go to regional projects. Fifteen percent will go for local projects. If passed in every region, this would be the largest tax hike in Georgia history.

Advocates of the TSPLOST have spent a substantial sum of money trying to convince Metro Atlanta residents that the tax hike is needed in order to “untie” the region. That may sound like music to the ears of many Metro Atlanta drivers, but this tax hike is still struggling to gain steam despite a bipartisan push from many of Georgia’s most prominent elected officials, including Gov. Nathan Deal and Atlanta Mayor Kasim Reed. Interestingly, the opposition is equally diverse, with the Sierra Club, AFL-CIO, NAACP, and various Tea Party groups all pushing a “no” vote. (Please note that the AFL-CIO is not opposing the TSPLOST)

Supporters of the tax hike are trying to paint its opponents out to be ideologues who are opposed to any tax increase. There is some truth that in some cases, but there is also a practical case to be made against the TSPLOST.

There is no denying that Atlanta has one of the worst traffic commute times in the country. Anyone that has had to drive across town during morning or afternoon traffic knows this. TSPLOST supporters tell us that the 1-cent tax hike will ease congestion, get people to work quicker and reduce losses in productivity. They also say says that the measure will also create jobs, improve public safety, and promote economic development.

Of course, what Georgians don’t hear from groups promoting the TSPLOST is, as the Georgia Public Policy Foundation (GPPF) noted in its study on the referendum (p.16), a little more than half of money would be doled out for mass transit.

Expanding mass transit in Metro Atlanta has long been a goal of many of the groups pushing the tax hike. However, it’s difficult to explain why this particular mode of transportation will receive a majority of the funding — approximately $3.2 billion — when, according to Census statistics, only 3.36% of commuters in the region use mass transit. Some may say that Atlanta is simply “behind the times” in “investment” and more money will bring more ridership. But only a handful of metropolitan areas manage to break the 10% threshold, and those tend to have a higher population density than Metro Atlanta.

By placing such a heavy emphasis on mass transit, TSPLOST advocates are ignoring the primary method of transportation used in the region and largely dismissing other innovative ideas that could be used to move commuters around Metro Atlanta. That’s both a detriment to the region and, frankly, very poor public policy.

Another issue with the TSPLOST is that some of these projects, particularly mass transit, are more long-term ventures and would require an even longer funding mechanism. Writing at the Atlanta Journal-Constitution, Kyle Wingfield explained:

About a quarter of the $3.2 billion allocated to transit, $767.9 million, is estimated for these projects’ operations and maintenance for 10 years, as required by law. Because the projects would be built in timeframes that vary, they do not cover the same 10 years. But, at some point, the O&M funding would run out.

A couple of things would happen when O&M funding evaporates — often cash-strapped local governments (i.e. their taxpaying residents) would have to come up with another funding mechanism or the state would ask taxpayers to extend the TSPLOST for another length of time.

If you’ll recall, this is one reason why the Atlanta-Macon commuter rail line was a non-starter in the City of Hampton. Elected officials knew that the O&M funding provided for their stop on the line would eventually run out. As Wingfield points out, the latter route — extending the TSPLOST — would likely be the route that elected officials decide to take.

Benita Dodd, vice president of GPPF, also noted that similar scheme in Denver, Colorado didn’t go as planned. As she explained, “[V]oters approved a 0.4 percent sales tax for their 12-year regional transit plan in 2004, [but] officials are back this year seeking a doubling of the tax and delaying the project completion date.” That proposal later proved to be unpopular with city leaders, but the difficult situation with transportation funding in which Denver finds itself still remains.

Another point, as mentioned above, is the time in which Metro Atlanta commuters sit in traffic. Again, there is no denying that drivers in and around Atlanta have one of the worst commutes in the country. But does this justify a substantial tax increase and, if so, would the tax increase really reduce commute times? Kyle Wingfield went over this particular point last month (emphasis mine):

Or if it’s even a big deal to reduce “congestion” by 24 percent, as forecasters claim. Depending on how one defines the region, the data show “congestion” (vs. mere distance) accounts for six to 10 minutes of the average, hour-a-day commute. So, the data suggest T-SPLOST projects would shrink the average daily commute by less than 150 seconds..

Of course, fear is the greatest tool at the disposal of politicians — or, in this case, advocacy organizations — to get voters to do what they want them to do. You only need look back at post-9/11 policies for examples

One last angle that TSPLOST proponents have taken, briefly touched on above, is that the tax hike is needed to promote “economic development” — a catch phrase used by the Georgia Chamber of Commerce and others often used to push lawmakers into doing what they want. The implication is, obviously, that whatever policy being pushed would be “good for business.” Interestingly, CNBC just yesterday released its annual study, America’s Top States for Business. Georgia ranks in the top 10. What’s more, the state is once again given high marks in the “Infrastructure & Transportation” category; ranking third overall.

The most recent poll suggests that the TSPLOST may well fail, but whether it passes or not, Georgians will still be stuck in traffic. Let’s not kid ourselves into thinking otherwise. 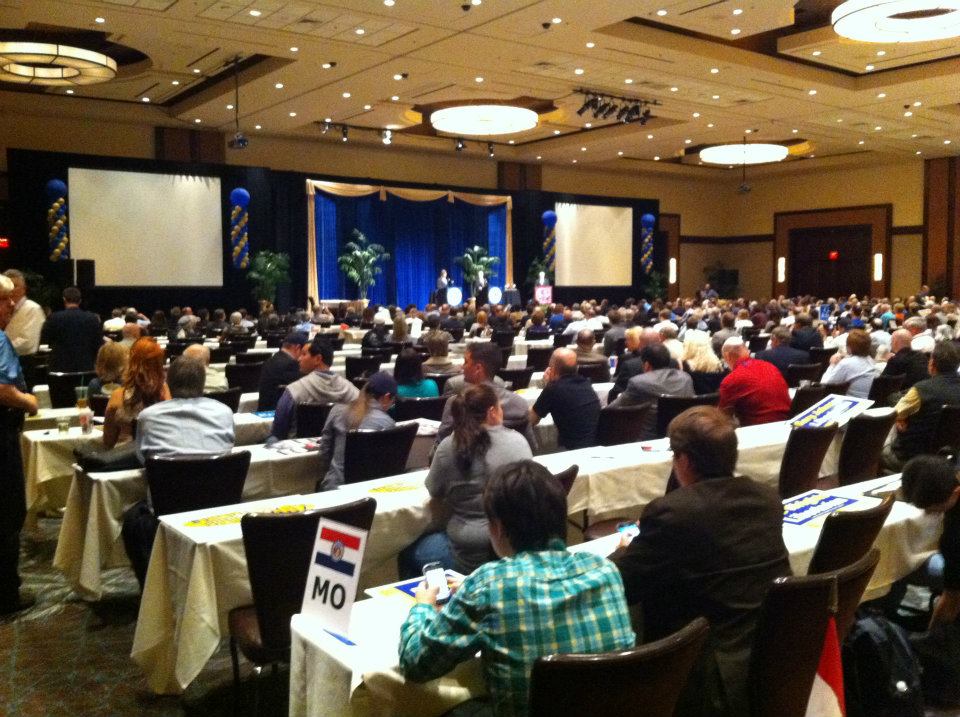 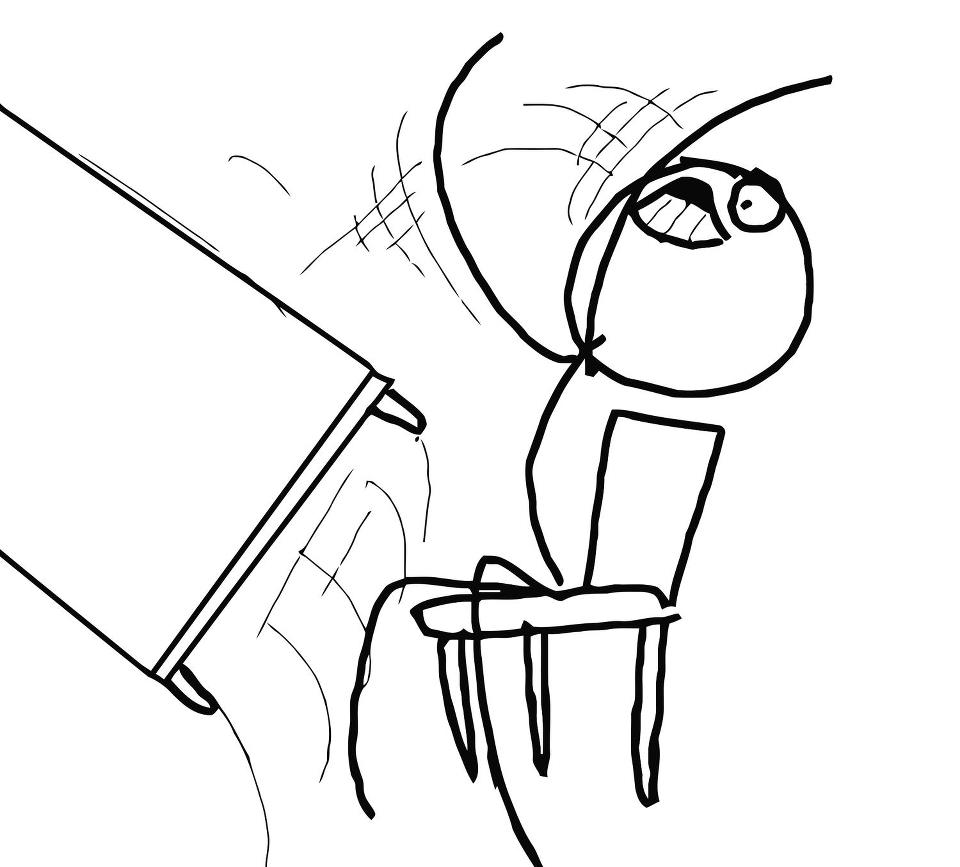 3 Comments on “TSPLOST deserves a resounding “no” vote from Georgians”